From the outset your web development project is a story of potential...

As an expanse of nothingness, the ‘pre-existence’ universal space, to many, represented nothing, but the purest nothingness that nothing has ever known, in fact the ‘many’ to whom it represented this, were by their own empty admission nothing in themselves… nothing but a term by which we could reference what does not yet exist.

However, hiding away in the nothingness, was an element of potential no bigger than a grain of sand and potential saw this nothingness as a blank canvas on which to wreak chaos in the most perfect manner that all in existence today will never have had the debatable good fortune to witness.

In one instant, potential turned nothingness into the biggest something that had ever been, and during the course of several billion years continued to develop on the idea of making something great. ‘Something’ later became ‘somewhere’ as it gave rise to Earth and evolution laid the foundations for conscious thought, conscious thought brought with it yet more potential and the prospect of many more blank canvases on which to make our mark.

At the end of the day we love potential, we love to create it, to conceive it and to nurture it, but most of all we understand the power that it has, bring us a blank canvas and we shall help you to realise yours.

Although not quite as old as the Universe, we have been actively engaged in the field of web development, in one way or another, for over 15 years now, with many more years taking a keen interest in all things design. We ultimately decided to start Aproco as a platform from which to offer our web development services, backed by a wealth of knowledge and experience, which is also dispensed through our willingness to turn tech talk into plain English for our clients. 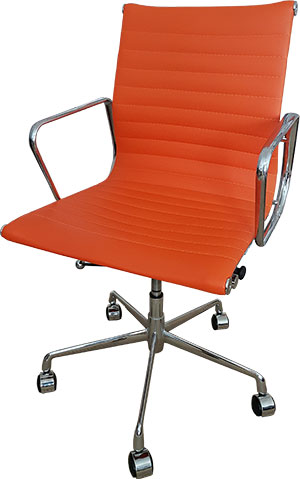